Do Socks Make The Stud?

ith an exciting oral encounter wherein the comely blonde takes on Roger's rod with a smile and a deep throating enthusiasm, but also gives us an opportunity to ponder this socks question as Roger keeps his black ones on while Aneta feasts on his prong. Maybe his circulation causes him to get cold feet and he's more comfortable with the socks, but they certainly don't seem to bother Aneta as she works her mouth over his meat and sticks her pussy on his face so she can get a little tongue pleasure too on her pie. Yes, black socks seem far from her mind as her tongue laps at his log and her lips nuzzle his nuts while she looks over at us with teasing glances now and then. In fact, we'd say this scene proves that when the dick delivers what a lady needs, she doesn't care if its owner keeps his socks on or off! And judging by the load she pulls out of Roger's prick, the Czech honey is fully satisfied with the results. 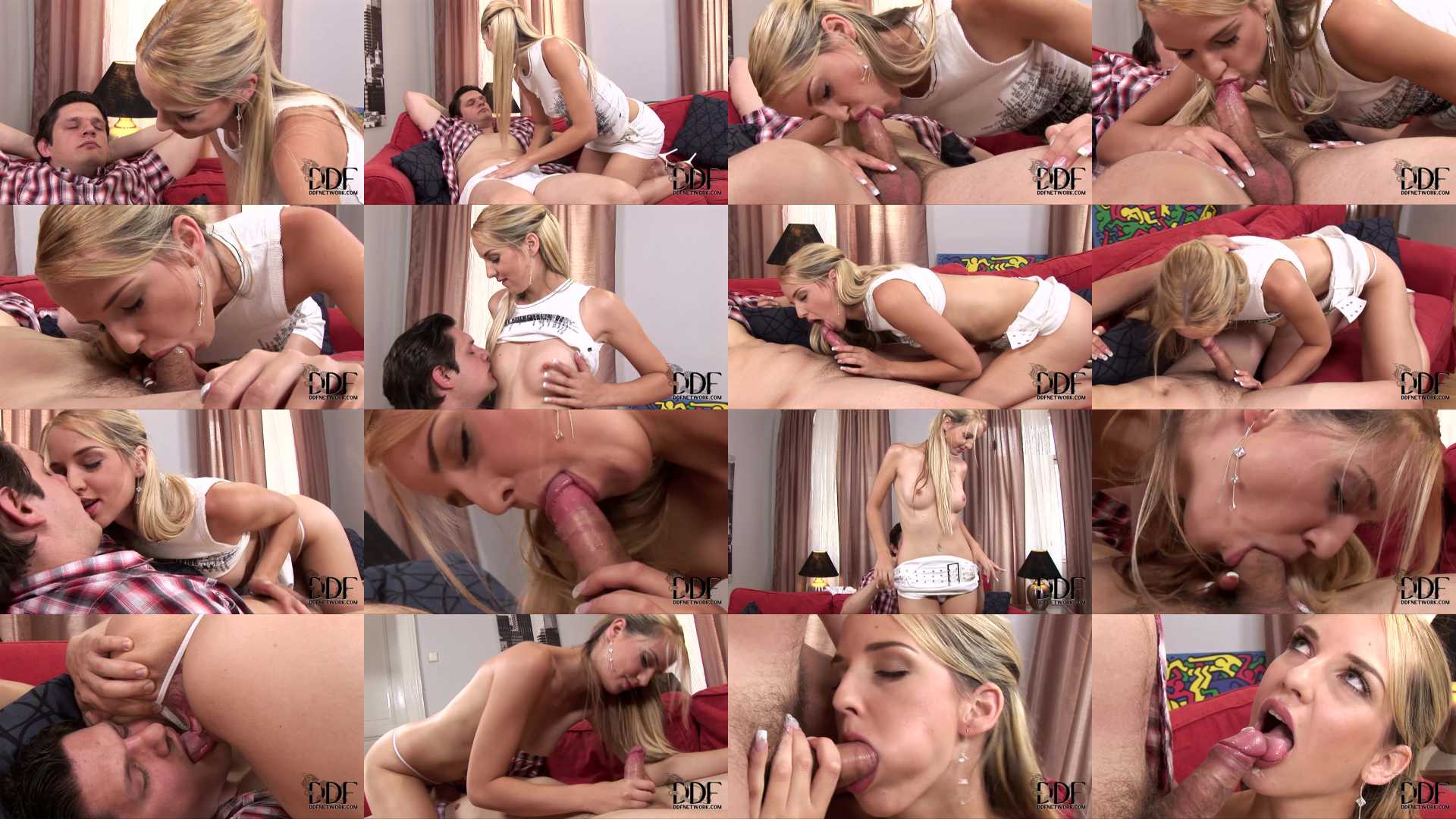